The Reason for Cinco de Mayo

We put people to Work!

The Reason for Cinco de Mayo 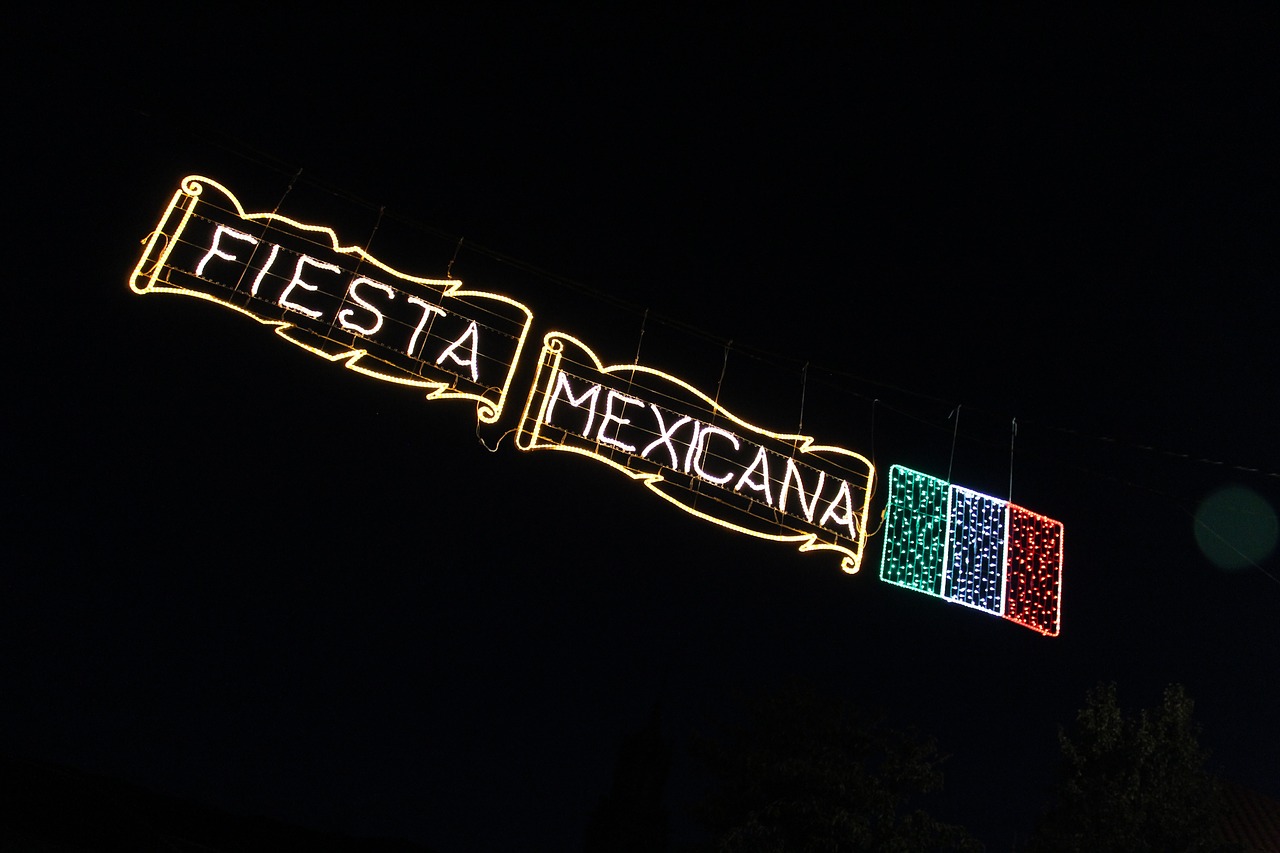 Cinco de Mayo – More Than What You Think

Cinco de Mayo, or the Fifth of May, is a reason for celebration for Mexican-Americans across the US. Individuals come together for food, discussion, and enjoyment.

But what is behind the celebration of Cinco de Mayo? Often, it is mistakenly identified as Mexico’s Independence Day. It actually marks the winning of a battle by Mexican forces against France in 1862.

The country of what is now Mexico had a difficult struggle going into the 1800s. By 1861, the country’s finances were in dire shape. Money was owed to Britain, Spain and France.

That same year, a lawyer named Benito Juarez was elected president of Mexico. Juarez’s inability to pay the debts caused all three foreign lands to send troops there.

Juarez reached a settlement with Britain and Spain. France, however, did not settle.

Napoleon III, France’s ruler at the time, wanted land in Mexico. So, he decided to fight. With over 6,000 soldiers, he thought his smaller and less-organized opponents would be easily defeated.

Near the end of 1861, Napoleon III’s general, Charles Latrille de Lorencez and his men  sent Jaurez and his ruling party into retreat and decided to strike the city of Puebla de Los Angeles (not the Los Angeles of the US, but a city in central eastern Mexico).

Mexican General Ignacio Zaragoza (who was born in Texas) led an outnumbered army of men who braced in the town and prepared for the French.

On the Fifth of May, 1862, the French army attacked. At the end of the battle, which lasted from sunup to after sundown, the French had lost 500 men and the Mexican Army fewer than 100.

Winning the battle gave Mexico the boost of encouragement it needed to never give up and to continue fighting. By 1867, the United States (having just finished the Civil War) came to the aid of its neighbor to the South and helped those in Mexico to find their peace and freedom.

Today, the US continues to provide peace and freedom for Mexican, Hispanic and Latino Americans. On this May 5, 2021, let’s all celebrate the victories — past and present.