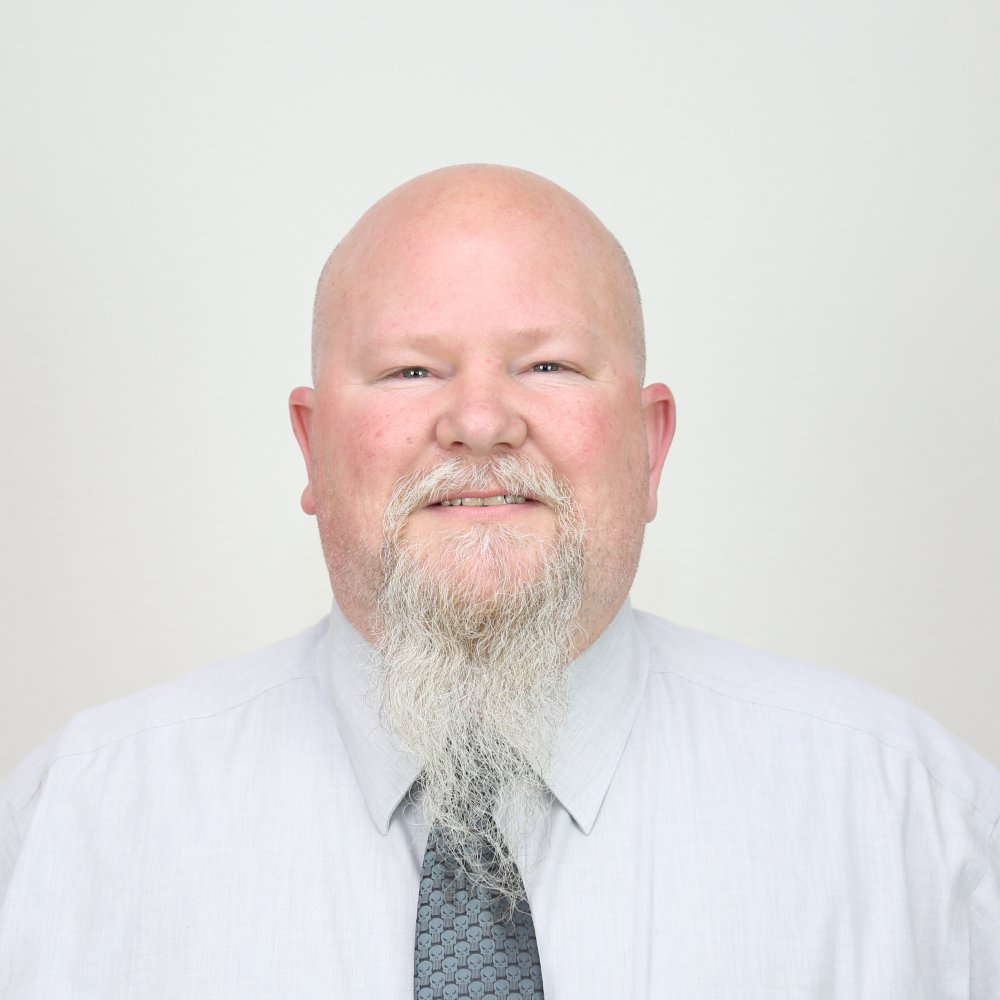 Director of IT & Facilities

Jeff Littrell, A native East Texan, started his career with Littrell Construction Co. at the age of 5.  In 1997 he began his career with Goodwill as Maintenance Supervisor.  He was promoted to Director of Facility Services/IT February 2014.

Since his tenure he has taken the maintenance department from two employees to ten and cut out the high cost of contractors across the board.

Our CEO at that time found out about Jeff’s computer skills and included IT as part of his scope of work. Jeff has to date upgraded the retail stores from antiquated cash registers to cutting edge POS Systems and networks that are the backbone of our infrastructure.

Jeff currently resides in Lindale with his wife Belinda and enjoys riding his Harley and entertaining his twenty grandchildren.