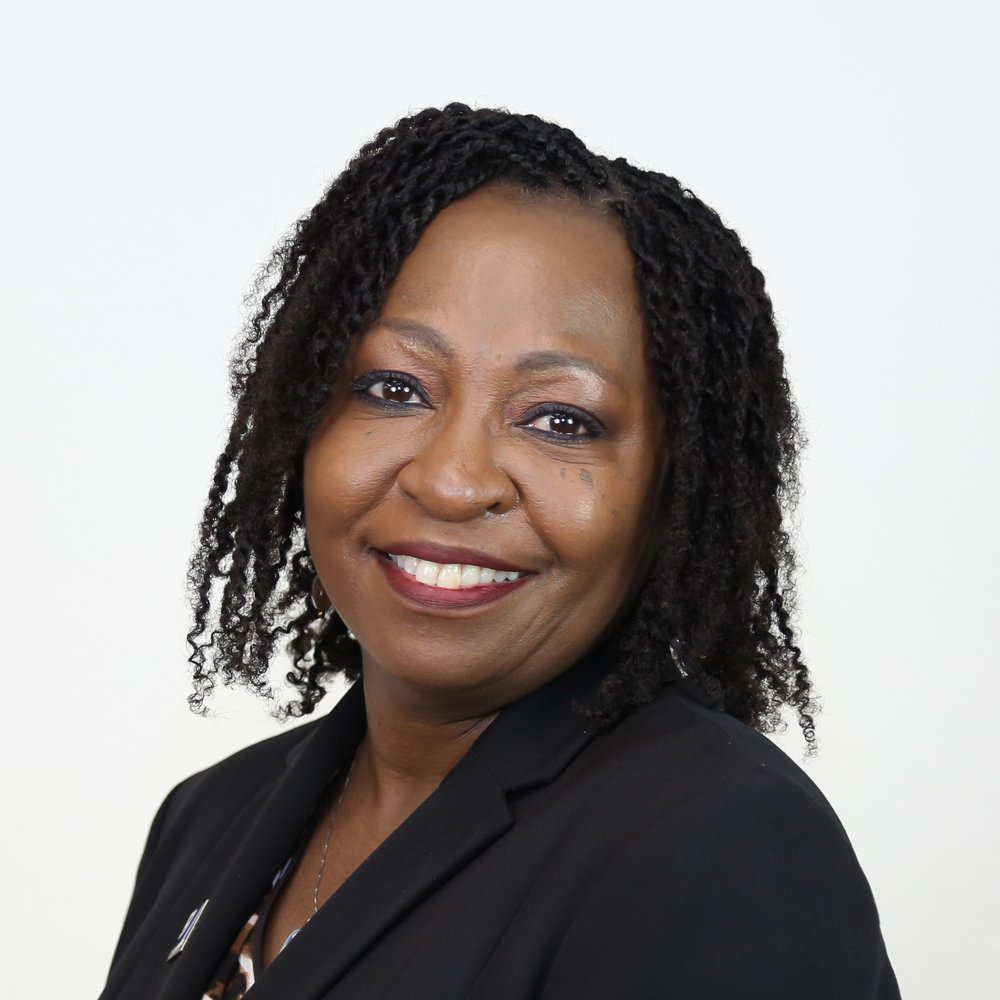 Sylvia VanZandt is an East Texas native.  She was raised in Laneville, TX and graduated from Laneville High School.  She has always believed in hard work and leading by example.  After High school, Sylvia moved to Dallas, TX, and began her career as an administrative specialist.

After 20+ years in Dallas, she returned to East Texas in search of a career to achieve her yearning of making a difference in other people’s lives. After discovering the mission of Goodwill Industries and realizing that they were more than just another retail store. Sylvia accepted the Human Resource Assistant position at Goodwill in 2006 and has worn many hats since coming onboard.

While her background has primarily been executive support nevertheless with 15+ years of also practicing human resources in a variety of industries (manufacturing, staffing, restoration and non-profit) and serving many years in the role of ‘HR Department of One’ has provided her the opportunity to work in all areas of HR including recruiting, onboarding, training, employee relations, performance management, leadership training and development, workers compensation, benefits, and safety, in 2017 she was promoted to Human Resources Director.

She is the mother of four young men, two of which served in our armed forces (Army/Marines).  When Sylvia is not at work she loves a good pool game to unwind from a hard day, cooking and spending time with her 8 grandchildren.