"It is the mission of Goodwill Industries of East Texas, Inc. to provide skills training and vocational opportunities for people with barriers to employment.”

We are open. Please come, shop and save.


In an effort to support our customers we will continue to operate our ecommerce department, click the button below. 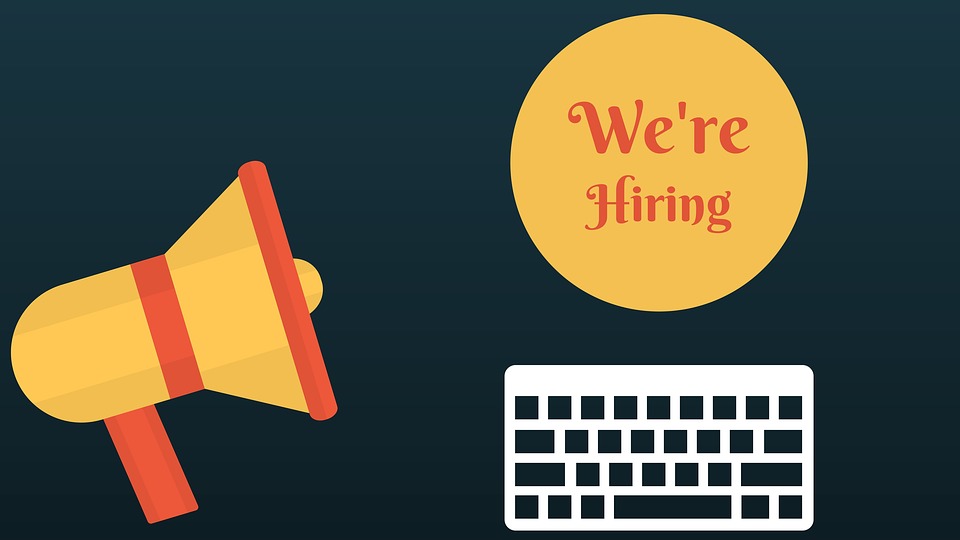 While the stores are closed, let’s take a moment to recognize the staff who are behind the mission. Meet Lester Hawkins, an example that everyone deserves a second chance. Lester enrolled in Goodwill’s Re-entry Job Readiness Program for justice-served individuals in October 2017 while transitioning from the Smith County Rehabilitation Center (CRC). He applied for a Dock worker position at the downtown store and was hired. He excelled at his job and was promoted to a Lead position in that store location. Lester is from Palestine and wanting to work closer to home, so when a position at the Palestine store became available, he was granted a transfer and within a year, he was promoted as the Store Manager. His staff, customers and supervisors think the world of him and so do we!

Goodwill’s Area Manager Franey Stokes gets her diploma in May of 2019. Franey took advantage of Goodwill’s Literacy Program in partnership with the Literacy Council of Tyler. She attended classes held at Goodwill and received tutoring to help her prepare to take her GED. 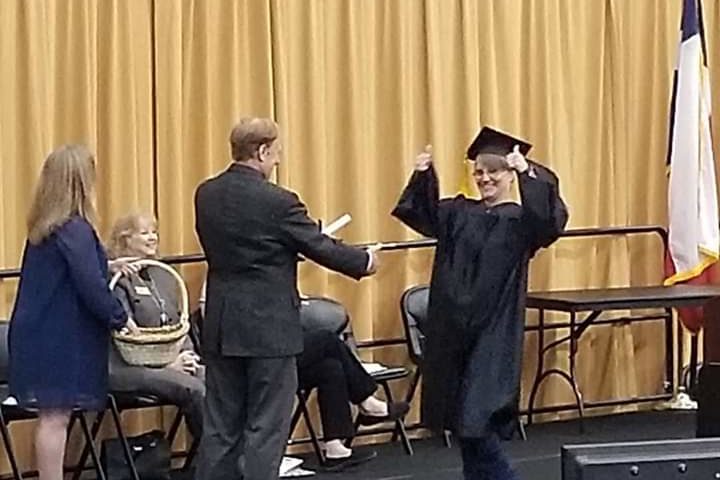 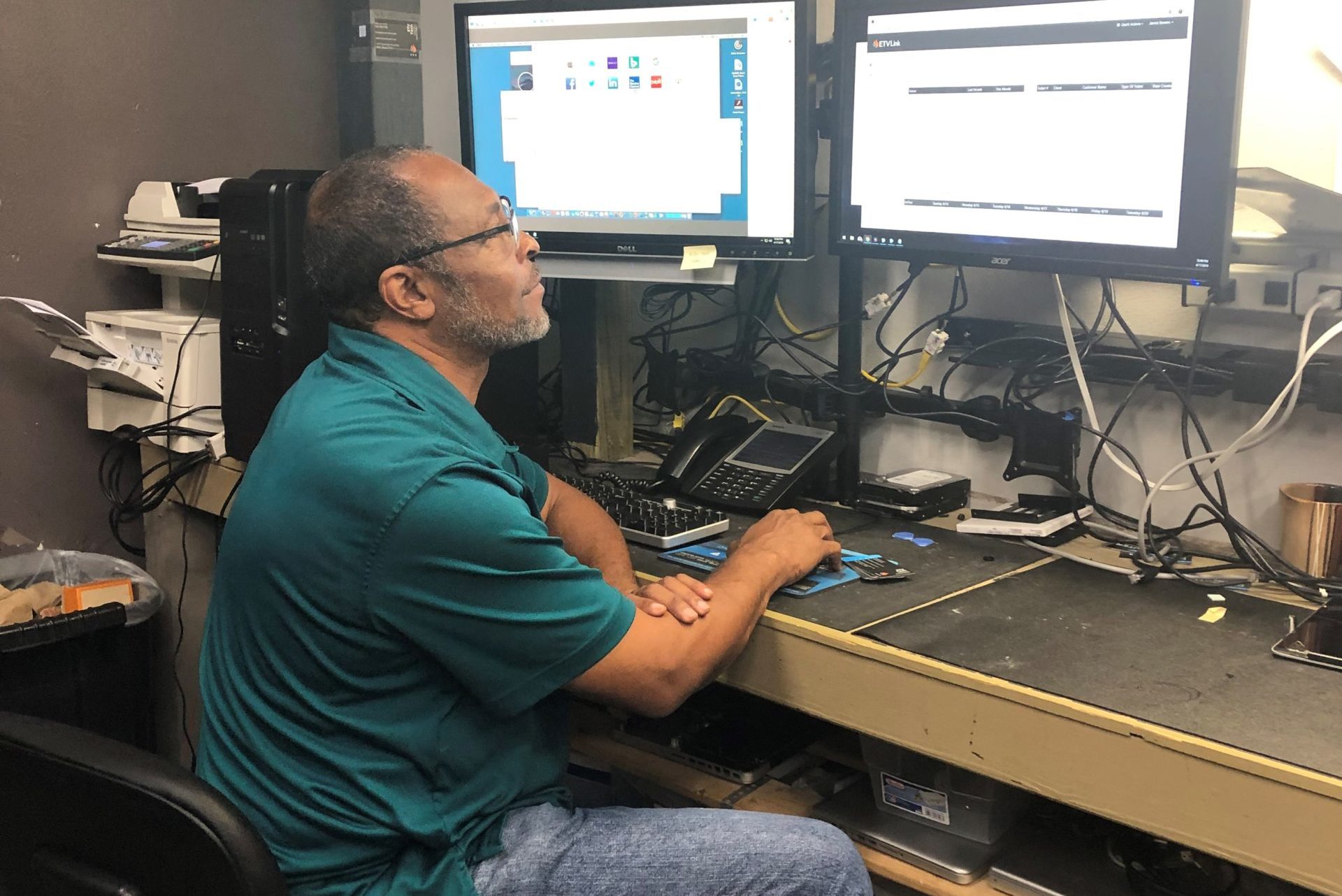 For several years Kirk Jones didn’t know how he would put food on the table at Thanksgiving or buy gifts for his children to put under the Christmas tree.
In November of 2002 his then employer in the telecom industry went through a strike that he thought would last a couple of days. It lasted six years! This left him without an income at the worst time of the year just as he and his family prepared for the holiday season.
He was used to working and being able to provide for his family, and now he was having a hard time finding a job. He bounced around for a few years through the unstable job market and just as he thought he had found something sustainable, the small company that he was with laid him off.
It was at this time that he heard about Goodwill’s GoodTech Academy. He completed the 10-week IT training course and Goodwill helped to find him a good job with a local software company – that was about a year ago and he’s telling everyone he knows “I AM Goodwill” and proud of it.